by Charcoal
​The Rite of Spring ​

In a famous passage from Memories and Commentaries (a conversation between Stravinsky and Robert Craft), in response to Craft’s question: “What did you love most in Russia?” Stravinsky described “the violent Russian spring that seemed to begin in an hour and was like the whole earth cracking” (Stravinsky in Walsh 2001, p.41). This idea (whether mythologised or based in natural phenomena) is a world away from more familiar western ideologies relating to the spring. It has great metaphorical potency and in a variety of ways persisted with me visually for the duration of the project.

The first works I made for the Rite of Spring project: the Prelude 'drawing-sculptures', explore the Rite at a general abstract level, attempting to find visual analogies for this new, violent sense of spring. They are turbulent and alive – unfrozen friezes – with dancing figures which seem to erupt from the densely applied charcoal in tempo with the undulating surface rhythms. Increasingly abstract in the later panels, all is volatile, elemental, immediate, at once a Dance of the Earth and a human spring. 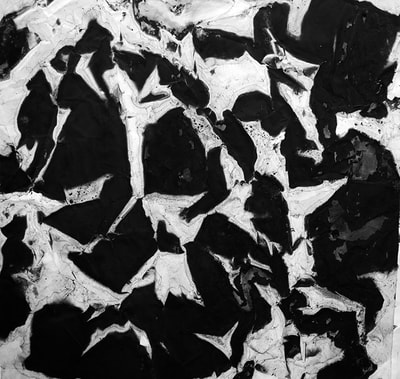 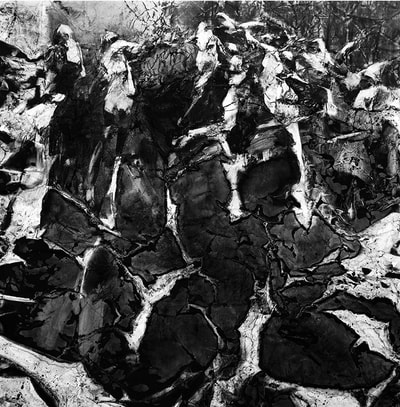 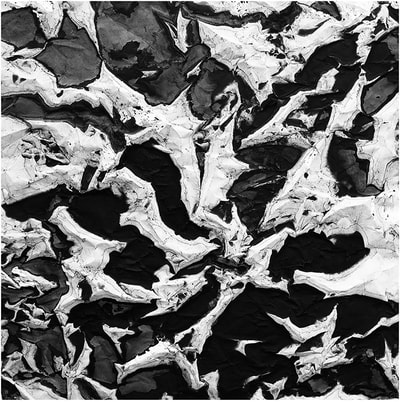 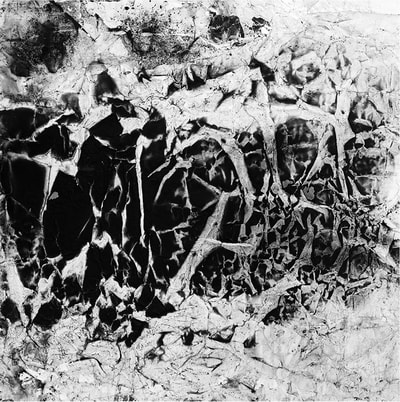 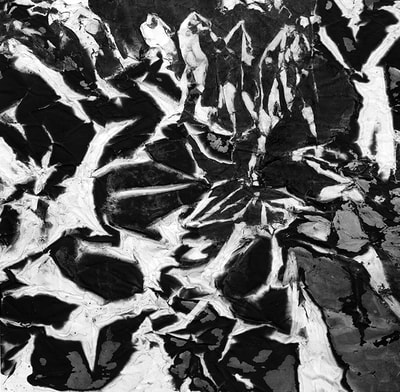 The Rite of Spring Project Introduction